How Can We Close The Crop Insurance Gap? 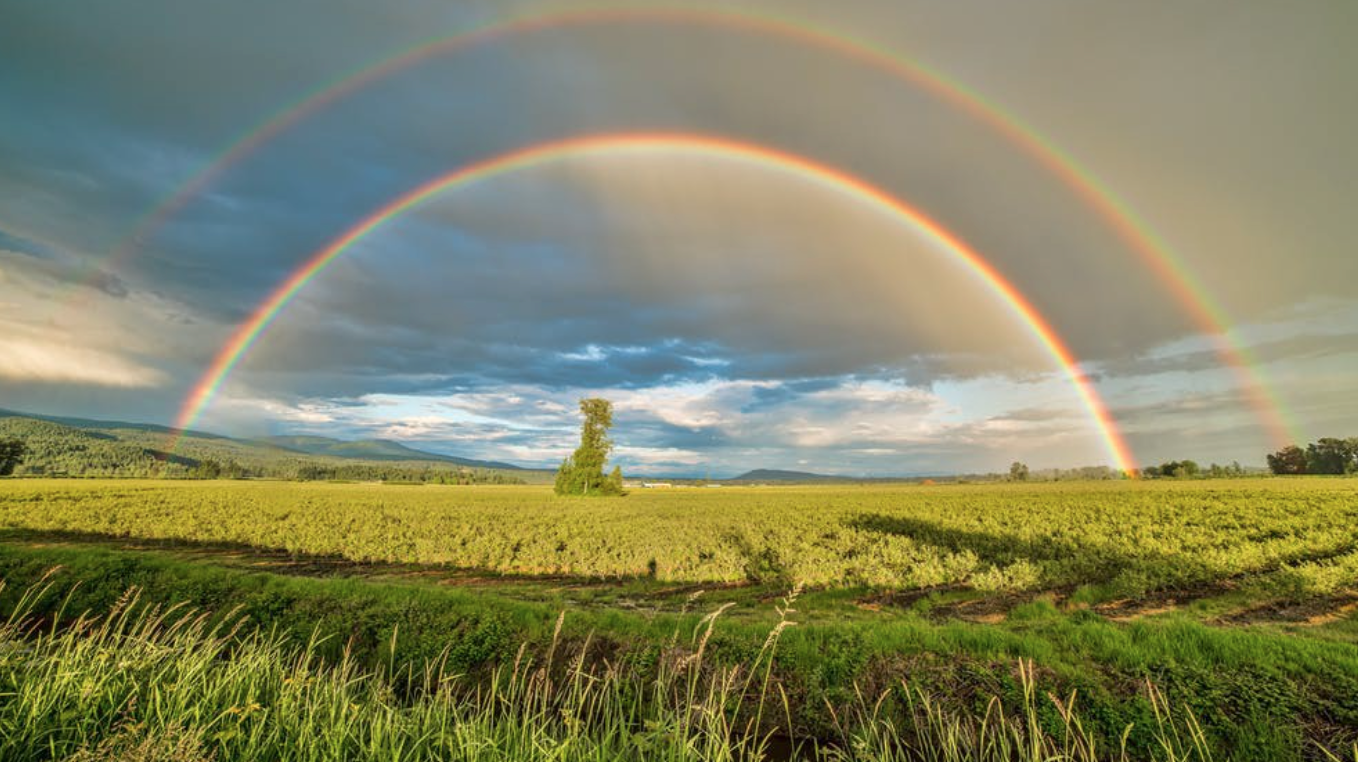 We think of infrastructure as mostly physical objects such as bridges and roads but financial infrastructure is just as important for the growth of a society. Two major pieces of financial infrastructure are insurance and credit. The presence of insurance provides a safety net for the policyholder in case of an adverse event such as house fire or a car accident. The safety net, in turn, can allow the policyholder to plan for the future without having to worry about holding personal financial reserves or taking the risk of bankruptcy. For example, when a homeowner is thinking about starting her own business, she does not need to first set aside enough money to cover damages if her house catches fire. This seems obvious but is only possible because home insurance would cover damages from a house fire. Without such insurance, it would be difficult for the homeowner to invest or make future plans without accounting for random events that can lead to bankruptcy. On the lender side, the house acts as collateral on a mortgage — if the homeowner cannot make payments, the bank will take control of the house. Consequently, a bank generally compels the borrower to take on homeowners insurance because it helps to reduce risk of loss of the house which acts as collateral for the bank’s mortgage debt. For the lender then, insurance is a key factor in helping keep lending rates lower as insured collateral gives higher security on that debt.

In the west, many risks to personal life are insured and are generally taken for granted as being key facilitators of risk-taking and borrowing. Outside of personal life risks, and outside developed countries, livelihoods are often left at the mercy of random events which can lead to sharp setbacks in income leading to bankruptcy. Farming is one of the largest industries on the planet and most of it is exposed to the vagaries of weather leading to large risks to livelihoods globally. Even with strong growth in irrigation, most of the world’s crops are still sustained with rainfall leaving farmers exposed to excess or deficient rainfall. Beyond rainfall, crops are subject to a host of weather variables such as extreme heat or frost.

This insurance gap in crops is extremely large with about $1 trillion value of crops globally having inadequate insurance. This gap is just from crops with agriculture-related businesses which rely on crop output for operation facing large lack of adequate insurance as well. With such a large unmet need for insurance, incredibly large groups of people lack sufficient safety nets which has ripple effects on investment, credit availability, and other important factors necessary for economic growth. One stark example of this weather dependency is India where over 500 million people’s livelihoods are exposed to monsoon rains that are concentrated mainly in a few weeks of the year. Failure of rains in India leads to not just lost income but higher suicides and bankruptcies across the country. Such high levels of insecurity are present across other countries as well and a lack of insurance for agricultural losses acts as a major impediment to economic development.

How do we close the gap of insurance? Spreading crop insurance as currently exists for major crops in the USA and other developed countries is infeasible and inefficient for most countries. Such insurance requires a vast network of agents to verify ground damage which introduces the possibility of fraud and corruption as well as high costs to maintain. Social costs are further increased as such insurance programs need subsidies to enable farmers to afford the policies. Furthermore, such programs can only be sustainable if almost all farmers sign up. Without universal coverage, the problem of adverse selection also arises whereby only farmers with marginal, riskier lands sign up driving up costs for everyone in the insurance pool, similar to problems with health insurance.

The closing of the insurance gap requires new solutions that remove the need to verify damage on the ground, which tends to be one of the biggest impediments to scaling crop insurance at an affordable cost. To address many of the drawbacks in crop insurance, a promising trend is parametric insurance. Parametric insurance relies on a parameter from an objective dataset to determine loss rather than a subjective loss assessment via verification on the ground. The outcome of a particular farm’s crop is irrelevant: only the realization of the data is what matters. The datasets used for parametric insurance can be a wide set ranging from earthquakes to satellite data, but weather is especially well suited for parametric insurance. Weather has a long history of available data from different sources and is one of the chief sources of risk for agriculture along with a host of other industries, representing a natural risk to manage. For example, if rainfall is below a certain pre-set threshold, the farmer would receive a payment, otherwise not.

Parametric insurance had been held back in the past partly by basis risk. Basis risk refers to the difference between the outcome on a farm versus the outcome in the data. For example, rainfall may be ok at the local weather station but the farm may be far enough to receive deficient rainfall. In this case, the farmer would not receive a payment. Basis risk is a bigger problem if weather data collection is sparse such as lack of stations. Over the last few years, weather data availability has increased sharply which promises to reduce basis risk and make parametric insurance more attractive growing forward. For example, there are over 1000 weather satellites and thousands of weather stations spread globally with IoT weather sensor networks adding more data by the day. Additionally, there is increased focus on hyperlocal weather forecasting. Indeed, the rise in weather data granularity coincides with rising adoption of parametric insurance for agriculture in various parts of the world from the USDA program for forage to frost insurance for wine in France and cyclone insurance in Australia. 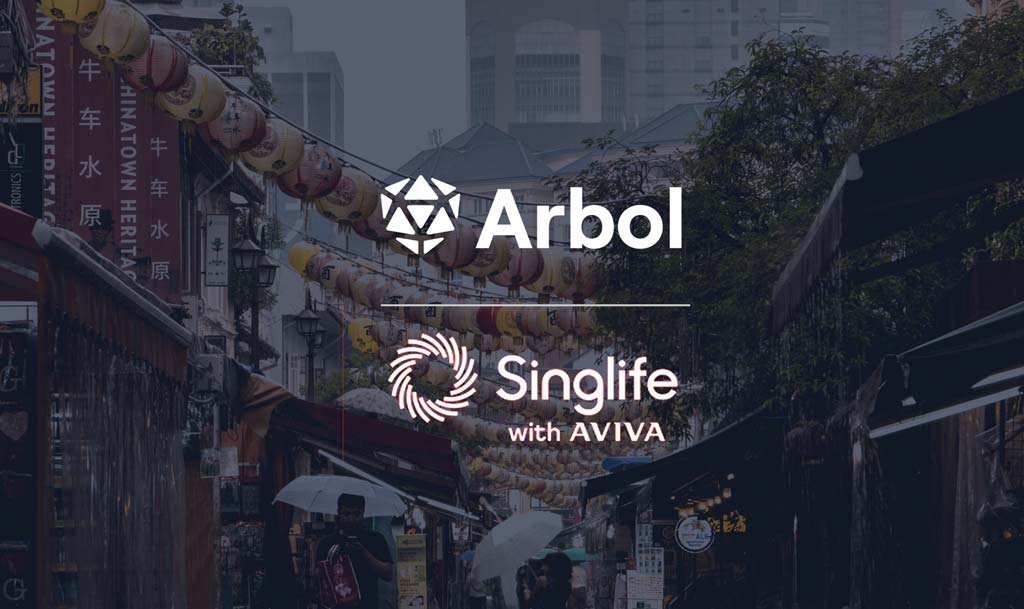 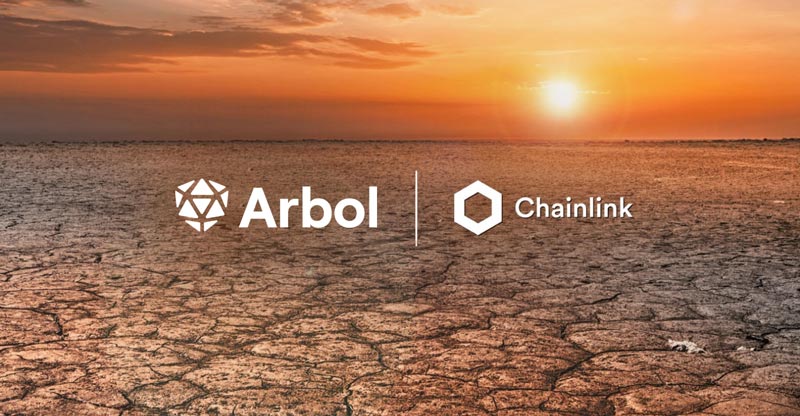 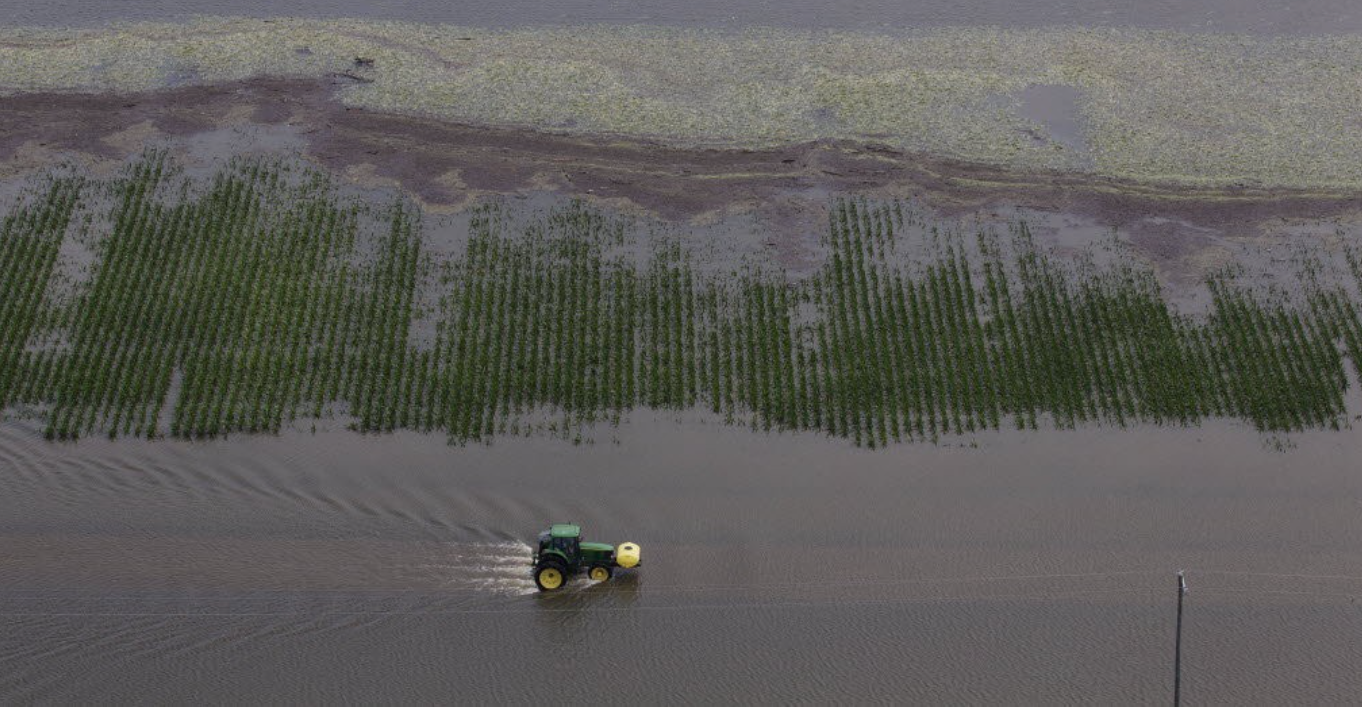