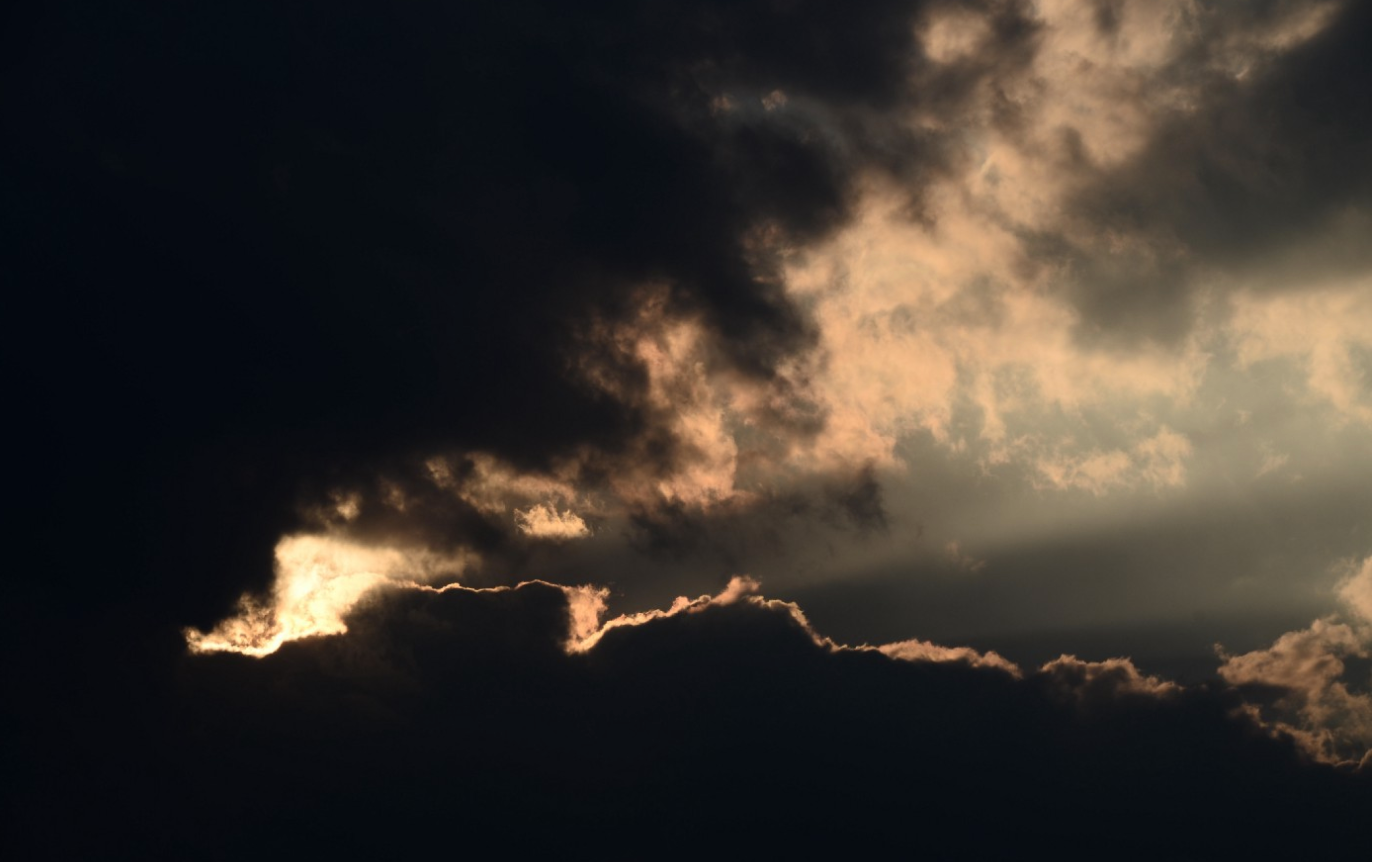 In recent years with the rapidly growing availability of data, an alternative form of insurance based on data has begun to take hold. The need for such data-driven solutions arises from the expensive and fraud-prone process of assessing damage in case of an adverse event. Parametric insurance, also known as index insurance, pay out based on the value of an “index”, not on losses measured on the ground. Although parametric insurance can be applicable to any scenario where an objective dataset exists such as earthquake damage, it has growing applications to agriculture. The index is a variable that is highly correlated with crop losses and that cannot be influenced by the insured. Indexes can include rainfall, temperature, regional yield, satellite vegetation indices or a host of other data. The precondition for successful implementation of this subclass is that both parties to the contract have confidence in the objectivity and transparency of the index. To achieve the necessary degree of objectivity and transparency, there must be sufficient data, a strong correlation between the index and the losses at the producer level and freedom from influence by either the insurer or the insured party.

There are significant advantages to this subclass. It avoids the issues of moral hazard and adverse selection found in other classes as individual producers are only one of a large number of producers whose output determines the index or the data used to construct the index, physical phenomena such as rainfall are observable and cannot be affected by either party. Because the payment of the indemnity is based on deviations from the index not individual losses, no assessment of losses at the individual insured party level is needed. The indemnity process is quick and inexpensive to administer. Again, the design features of the product lessen administrative and operational expenses. Lastly, due to the objectivity in constructing the index, insurers are able to obtain reinsurance more easily.

On the other hand, parametric insurance tends to have some drawbacks. The chief drawback of parametric insurance is basis risk whereby the insured’s outcome varies from the outcome of the index. For example, if the insurance policy is paying off based on rainfall measured by a station, the farmer’s farm may experience differing rainfall than the weather station records. This can be the case especially if the nearest weather station is far away from the farm being insured. For parametric insurance to operate effectively, data quality is key and ideal data sets have high granularity and consistency to reduce basis risk. Another aspect of basis risk is that a weather variable may not reflect the crop yield outcome for a farm. For example, crop yields are explained by a multitude of variables such as rainfall, temperature, soil moisture, and others. However, precipitation is a significant driver of crop yields especially in scenarios of large excesses or shortfalls, which is what we are initially focused on. Over time, as new datasets such as temperatures, satellite vegetation indices and regional crop yields are added basis risk can be reduced.

Parametric insurance is often more cost-effective once a suitable index has been agreed upon. This is because the marginal cost of a policy is low as there is no need for on-the-ground verification of damage or customized loss estimation. The benefit is especially important for smaller farmers, or growers of specialty or customized crops where ground loss assessment is challenging. If constructed appropriately, parametric insurance also holds the promise of expanding insurance in emerging markets by sharply reducing the cost and corruption disadvantages of assessing crop losses subjectively.

Within parametric insurance, there are many common flavors with area-yield and weather parametric insurance being the two most common ones. For area-yield insurance, the insurance contract defines an area referred to as the “insured unit”. The insurer constructs an index based on a guaranteed yield for the insured unit, normally in the range of 50% to 90% of the expected yield. The insurer pays out if the actual yield of the insured crop in the insured unit falls below the guaranteed yield, irrespective of the actual yield of the particular policyholder. The payout is determined as the product of the shortfall in production in the insured unit and the sum insured. An example would be a contract that pays out on the official county yield as determined by an objective third party such as a Government agency. For such a contract, trustworthy yield measurements across history would be necessary.

Weather parametric insurance contracts using weather data as their underlying index. The product is designed around the construction of an index that is highly correlated with loss experiences. The most common index in agriculture is rainfall since crop yields tend to be most sensitive to rainfall variation. Typically, an insurer will offer a contract that will specify the index (for example, rainfall), over what period and where it will be measured, the threshold, the sum insured and any indemnity limits. If the rainfall is less than the index at the specified measurement point and over the period specified in the contract, the insurer will payout under the contract irrespective of the actual losses of the policyholder. The quantity of the payout is determined according to the provisions of the contract. A simple payout may be the total sum insured under the contract. Alternatively, contracts are written so that the proportion of the sum insured that is paid out is determined by how far the actual production observed in the insured unit deviates from the index.

At Arbol, we believe increasing adoption of parametric insurance will be a key driver behind greater financial inclusion and reducing risks in agriculture. Arbol’s initial contracts on its platform will be weather index contracts focused on rainfall and temperature as these factors are major drivers behind crop production. The payouts will have a number of alternative formulations including binary or linear payouts based on observed rainfall or temperature. Over time, Arbol will add new data sources such as temperature, satellite vegetation indices (NDVI), or yields depending on the location’s data quality. By combining parametric insurance with technologies such as blockchain we believe the full potential of this innovative concept can be realized. 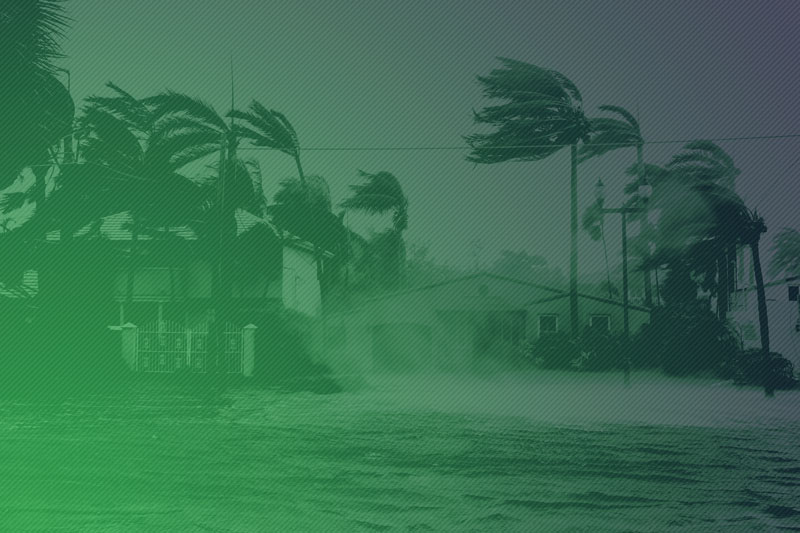 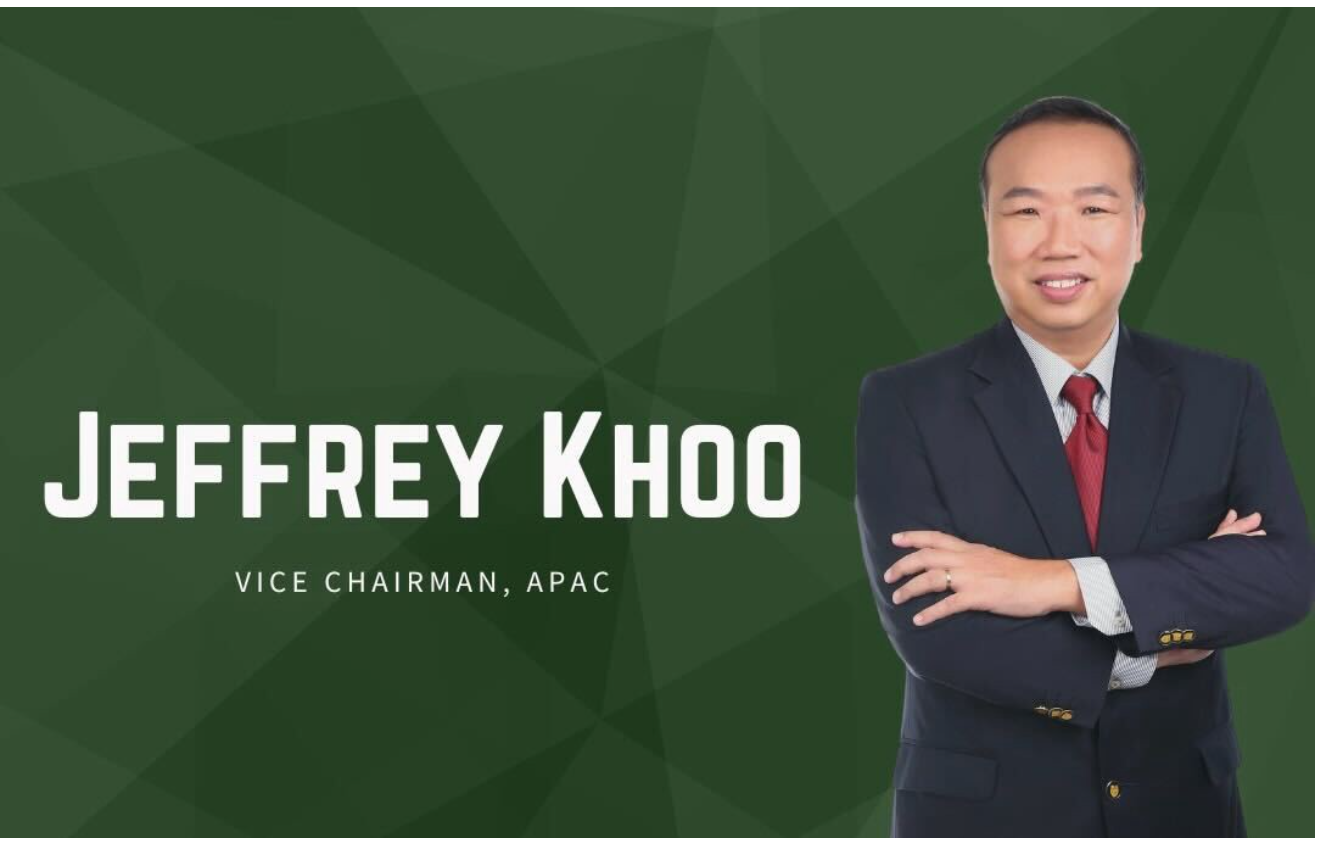